Kyuss – Blues For The Red Sun

This version is a repress by Cinram GmbH as identified via their unique matrix. The rear cover advises it was made by Warner Music Manufacturing Europe (WMME) but this seems to be a legacy artwork issue. An earlier version was actually pressed by WMME [r1123237].

Recorded at Sound City, Van Nuys, CA. This album is dedicated to the memory of D.J.O. Cover photograph courtesy of the Big Bear Solar Observatory, California Institute of Technology.

Made in Germany by Warner Music Manufacturing Europe. 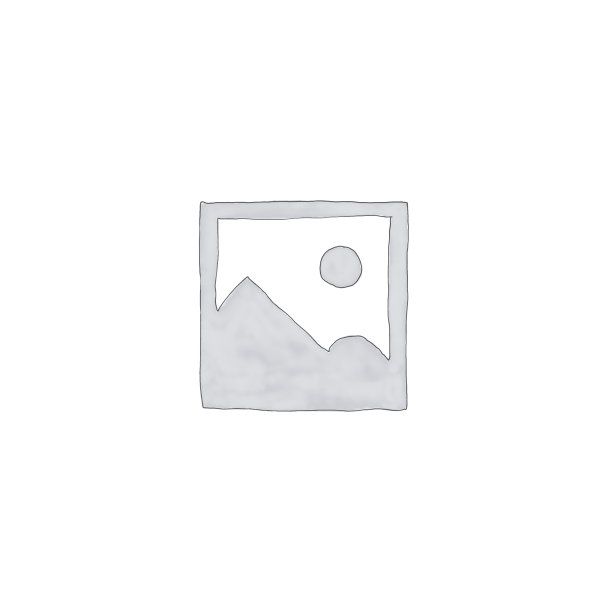